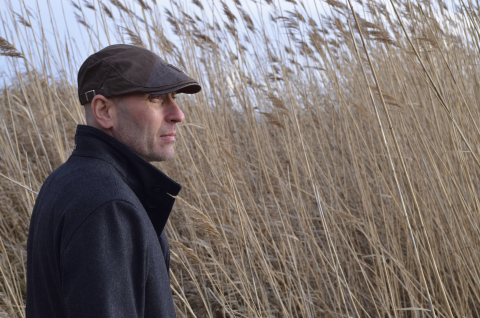 Toralf Kisan from Berlin has just finished his debut album ’’Der neue Weg’’, which will be released in August 2020. The artist recorded his own piano compositions. The album will represent a number of independent pieces of music. It also contains a special compilation, which he calls the family cycle.

This compositions are songs that he wrote for people who are very close to him. Many of this songs bear the names of the people or clearly refer to mother, father, son and daughter. The music pursues the idea of ​​representing all the individual facets and characters of all that people in a compositional way. He was using the possibilities of a piano to capture and express different feelings.

Before the album is released, look forward to the concert premiere of some special melodic pieces. For a first look go to Toralf Kisan on YouTube. 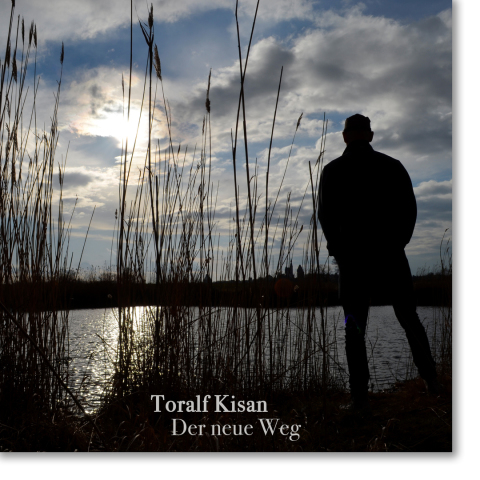 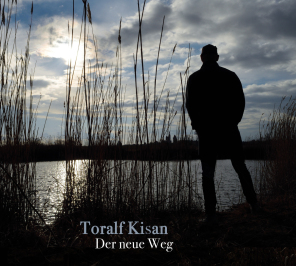 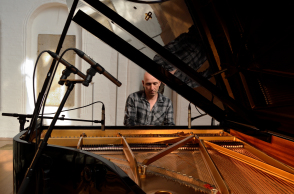 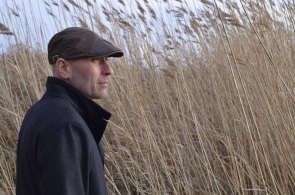 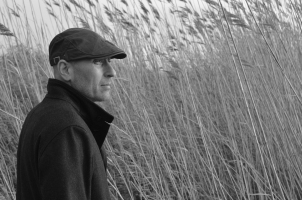 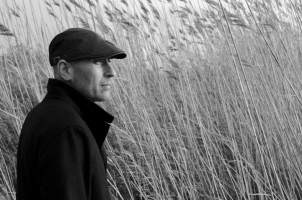 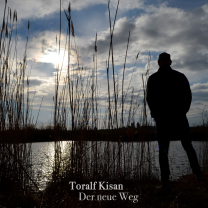