In 1977 David Knopfler founded the legendary rock group Dire Straits. Along with
brother Mark Knopfler he went on to achieve worldwide stardom and acclaim.

Since his departure from Dire Straits, David Knopfler has enjoyed a successful solo career as a singer-songwriter, releasing over a dozen albums and performing in sold out concerts around the globe. In 2018 the Dire Straits and David Knopfler became a member of the Rock & Hall Of Fame in Cleveland, OH, USA.

David Knopfler released two new studio albums: ''Heartlands'' in June 2019 and ''Last Train Leaving'' in January 2020. A Best Of-Album will be published at the beginning of the tour. All Knopfler CDs are available on www.parisrecords.co.uk.

Harry Bogdanovs’ career also includes playing and recording with legendary artists. The multi-instrumentalist has collected a number of hits and useful working experience in projects with artists as diverse as John Farnham, Elton John and The Shadows. The early eighties already saw the beginning of what would prove to be, enduring teamwork between David Knopfler and Harry Bogdanovs.

Poster (A1) - without tour name 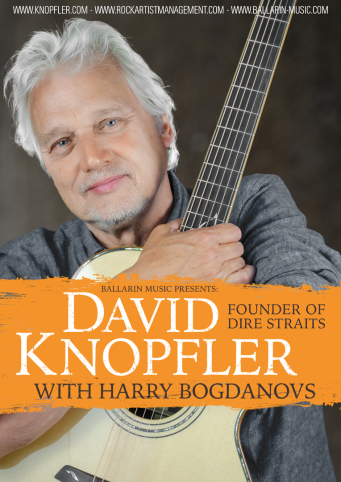 Poster (A1) - with tour name and more room 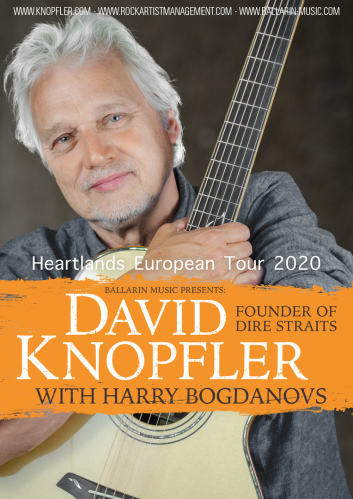 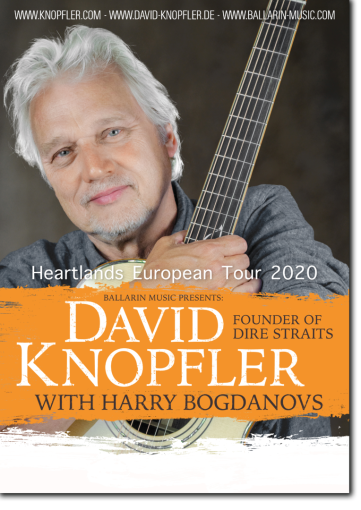 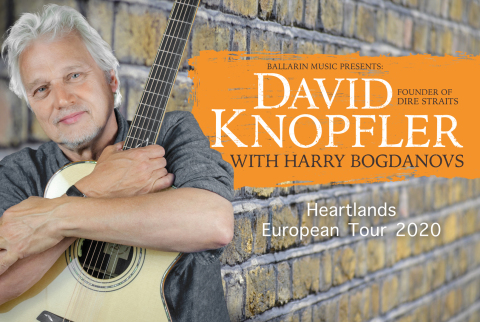 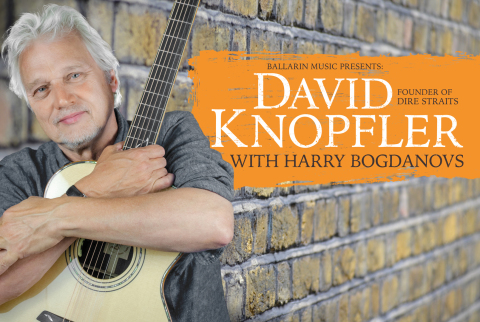 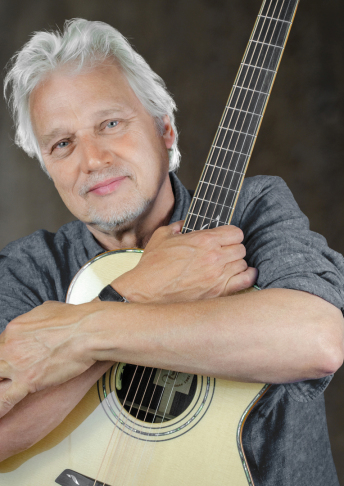 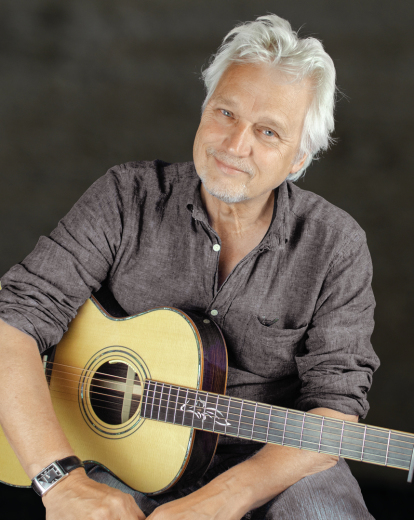 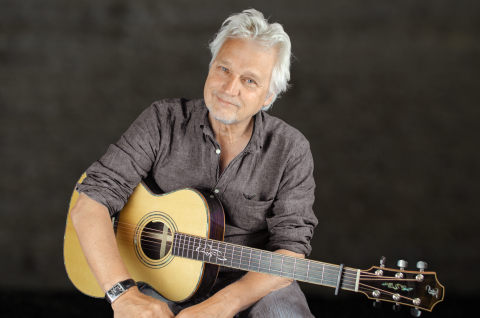 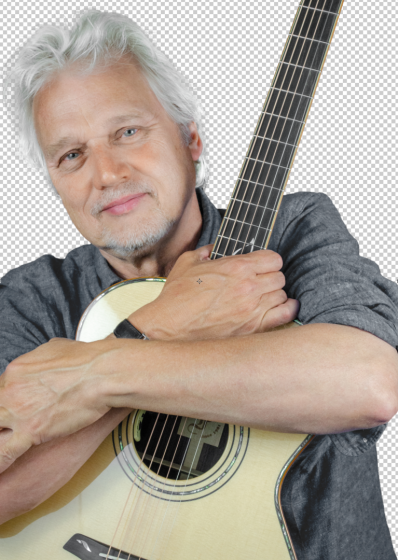